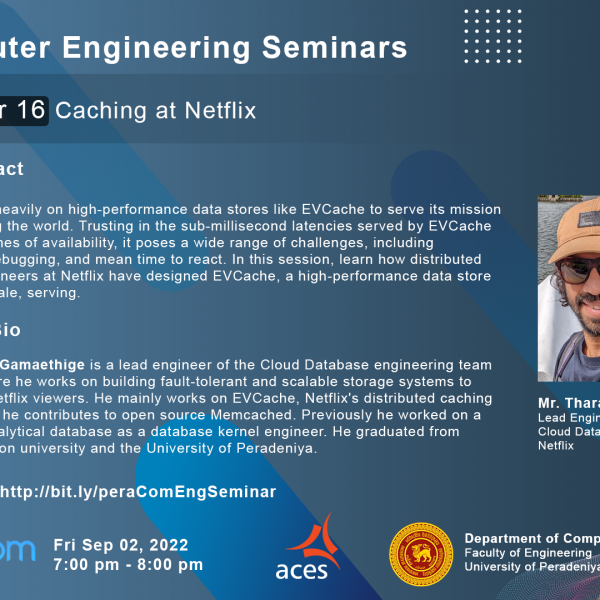 Netflix relies heavily on high-performance data stores like EVCache to serve its mission of entertaining the world. Trusting the sub-millisecond latencies served by EVCache with over 5 nines availability, it poses a wide range of challenges, including operations, debugging, and mean time to react. In this session, learn how distributed database engineers at Netflix have designed EVCache, a high-performance data store at massive scale, serving.

Mr. Taranga Gamaethige is a lead engineer of Cloud Database engineering team at Netflix where he works on building fault- tolerant and scalable storage systems to bring joy to Netflix viewers. He mainly works on EVCache, Netflix’s distributed caching system where he contributes to open source Memcached. Previously he worked on a distributed analytical database as a database kernel engineer. He graduated from Carnegie Mellon University and the University of Peradeniya. 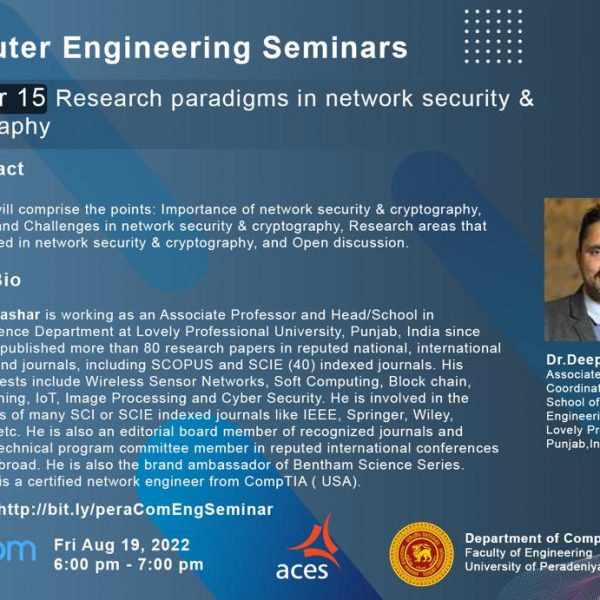 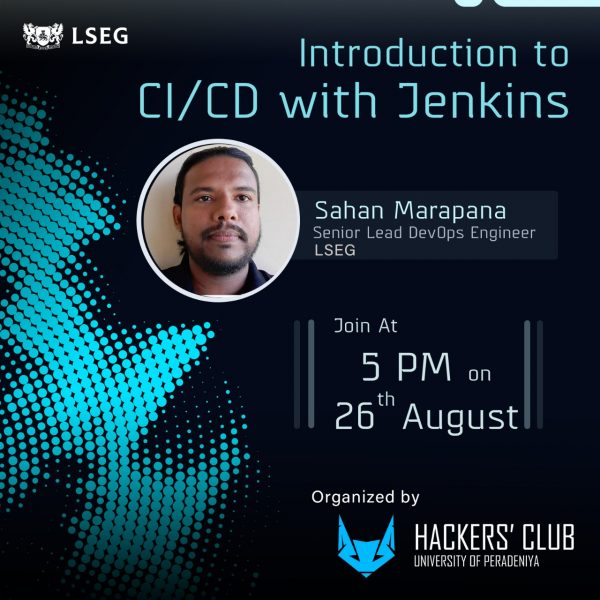