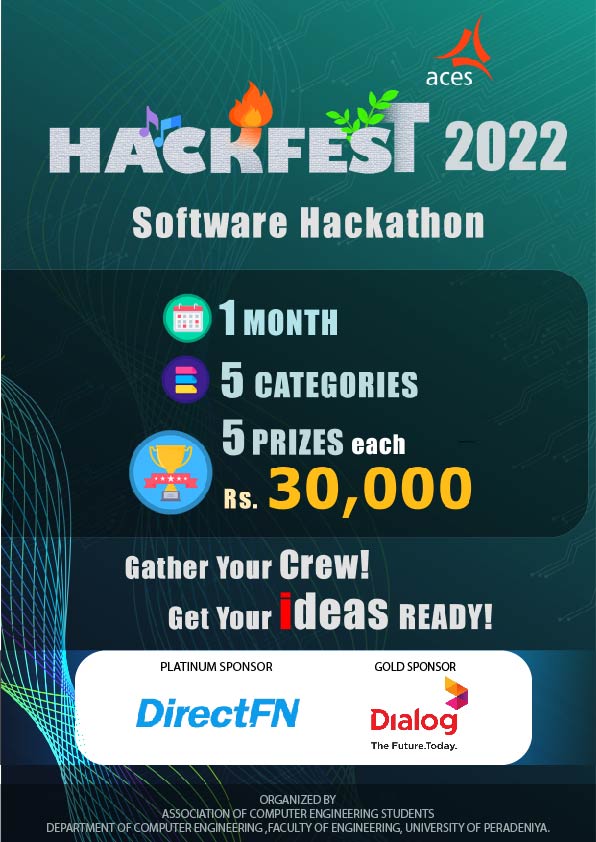 ACES AI Hackfest is the most recent endevor by ACES to inspire young undergraduates of the University of Peradeniya to develop innovative and creative Artificial Intelligence solutions in a competitive environment. ACES AI Hackfest is an AI-empowered software development competition  organized under the themes, Disaster Management, Healthcare, Agriculture, and Education & Entertainment.

The competition was conducted online via Zoom in three phases: Ideation, Solution Development and the Final Pitch. Starting from 19th April 2022, it was continued for about one and half months’ time including technical and mentoring sessions. Four teams were selected as the winners from the final round that was held on 08th May 2022.  The staff members of the Department of Computer Engineering and the experts from the industry played a great role in the Hackfest by mentoring and judging the competitors who took part in as teams.

The projects, AI Debris Collector, Oral Cavity, Smart Green House, and History of Music  won under the categories Disaster Management, Healthcare, Agriculture, and Education & Entertainment respectively. The most popular idea of the competition was won by the project AI Debris Collector.

The AI Hackfest 2022 was organized by the ACES in collaboration with the Hackers’ club of the University of Peradeniya. DirectFN and Dialog, Sri Lanka generously supported  the competition by beingthe platinum sponsor and the gold sponsor of the AI Hackfest 2022 respectively.

ACES would like to thank all those who have contributed in various ways to make this program a success despite some obstacles and hopes to organize more interesting programs in the future. 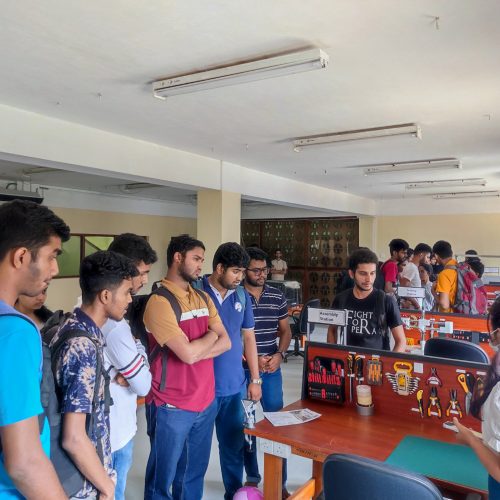 ESCAL MakerSpace is open for students 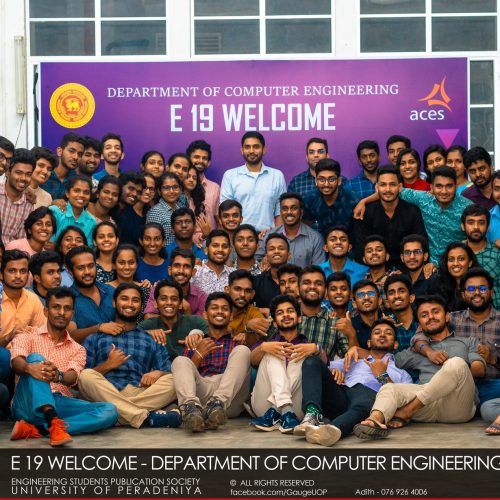 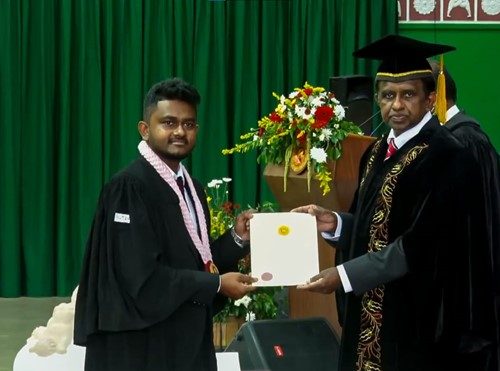