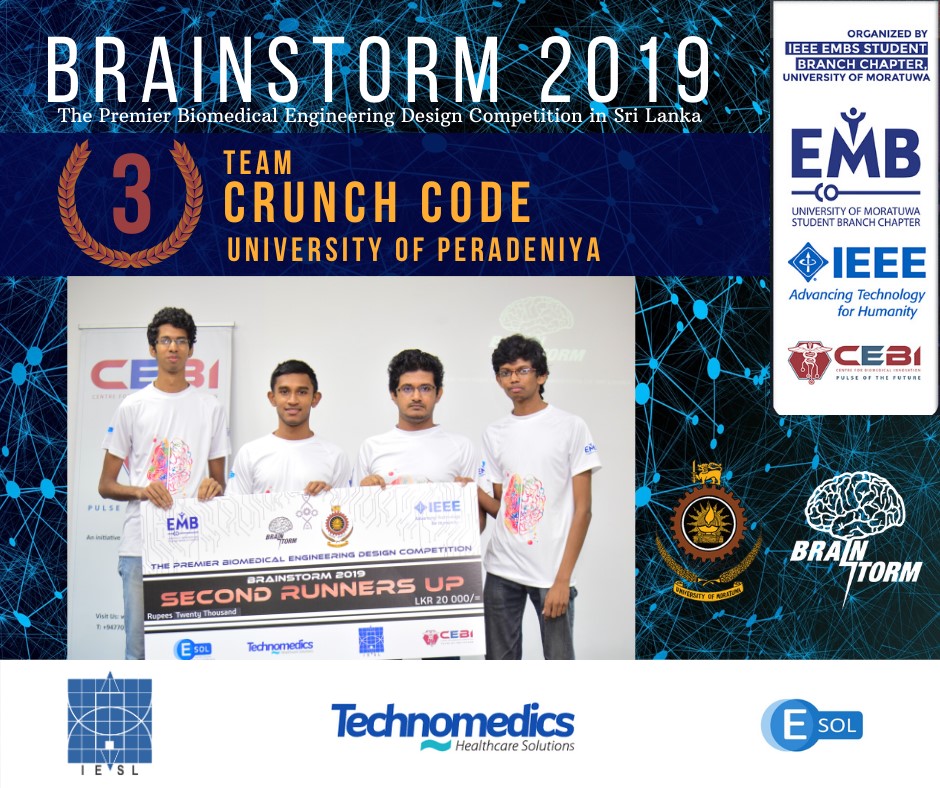 Team CrunchCode was able to emerge as the 2nd runners up at Brainstorm 2019, Sri Lanka’s Premier Biomedical Engineering Design Competition, organized by the IEEE EMBS Student Branch Chapter at University of Moratuwa. The team which consisted of Hiruna Samarakoon, Anjana Senanayaka, Sanoj Punchihewa of the Faculty of Engineering, Sachith Keragala from the Faculty of Medicine and Hasindu Gamarachchi from University of New South Wales, Australia as the mentor was recognized as the 2nd runners up for their project of a portable real-time DNA analysis toolkit. Their toolkit along with the server that manages devices that run the toolkit enables simultaneous sequencing and analysis of DNA reads. DNA reads can be analyzed for DNA methylation, event alignment and for intermediate tasks like reads alignment, sorting, and indexing. The competition was held on the 7th of December 2019 at the IESL Auditorium.
Among the top 10 were two other teams from the Department of Computer Engineering, University of Peradeniya, the team testing123 that consists of Kaveesha Dilshani, Chamara Gunarathne, and Shehan Perera from the final year and team Genesis 1.0 of Avishka Dhananjaya, Prageeth Savinda and Sewwandie Nanayakkara from the 3rd year. 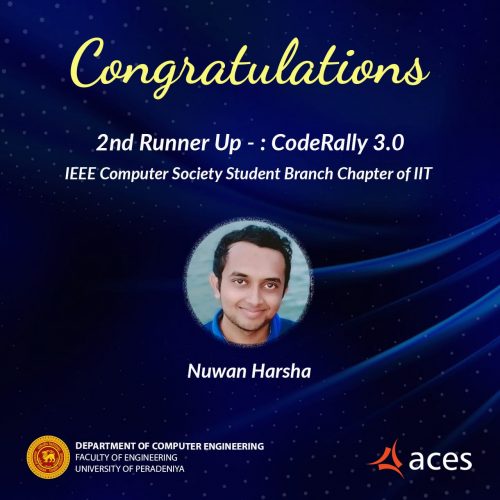 Congratulations!: Second Runners up at CodeRally 3.0 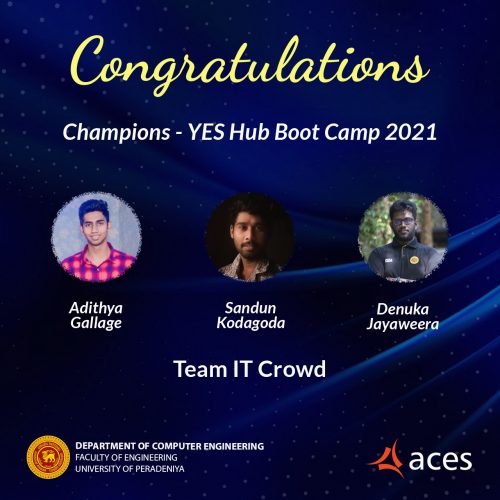 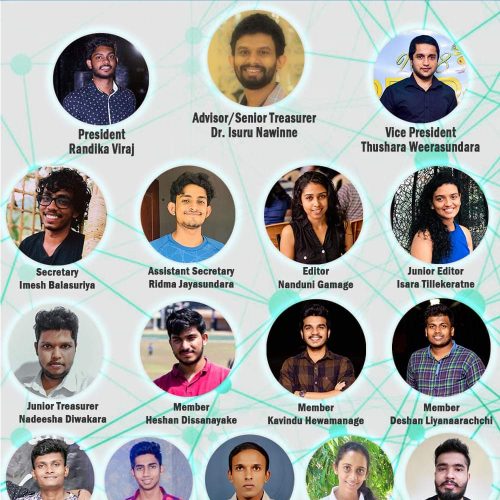