Three teams make it to top ten in Sri Lankan scoreboard of the IEEEXtreme 13.0 coding competition 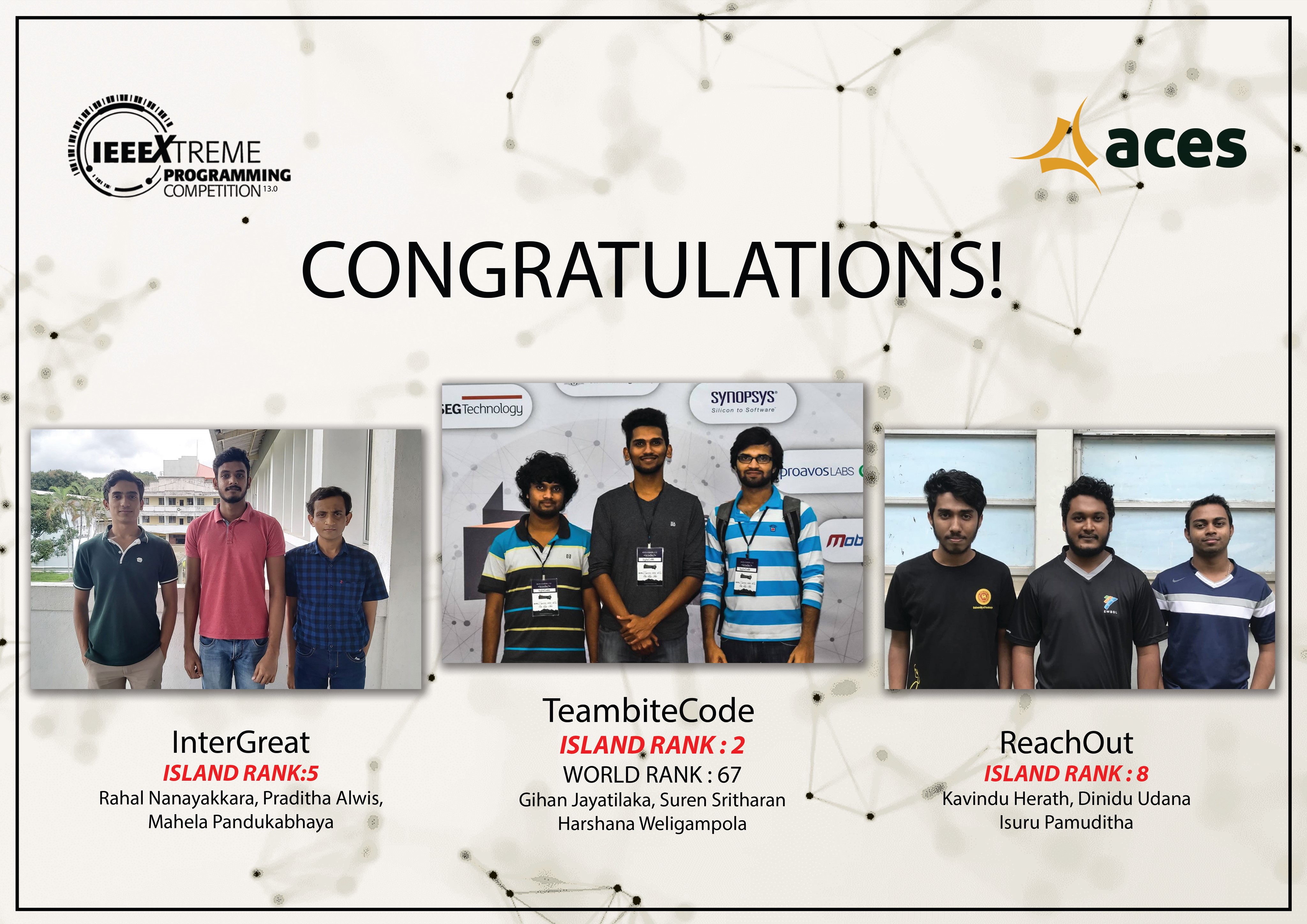 Undergraduates of the Faculty of Engineering, University of Peradeniya has been able to secure three out of the top ten places of the SriLankan Scoreboard at the IEEEXtreme 13.0 which concluded on the 20th of October 2019.

IEEEXtreme is a global challenge in which teams around the world compete in a 24-hour time span against each other to solve a set of intensive programming problems.

This time, the competition was fired up with the enthusiasm of the contestants and their strong competitiveness. TeambiteCode of Gihan Jayathilaka, Suren Sritharan and Harshana Sumedha, a group of final year students from the Department of Computer Engineering who fought a tight competition with the winning team till the very last moment emerged as the first runner up of Sri Lankan rankings and 67th of the world rankings.

Team InterGreat consisting of Rahala Nanayakkara, Praditha Alwis, and Mahela Pandukabhaya, a group of students from the Department of Electrical and Electronic Engineering and First-Year General Program was able to finish the competition by being the 5th in Sri Lankan Ranking.

Team reachout, a group of second-year students from the Department of Computer Engineering and Electrical and Electronic Engineering, Kavindu Hearth, Dinidu Udana and Isuru Pamuditha were able to secure the 8th place from the national rankings of IEEEXtreme 13.0. 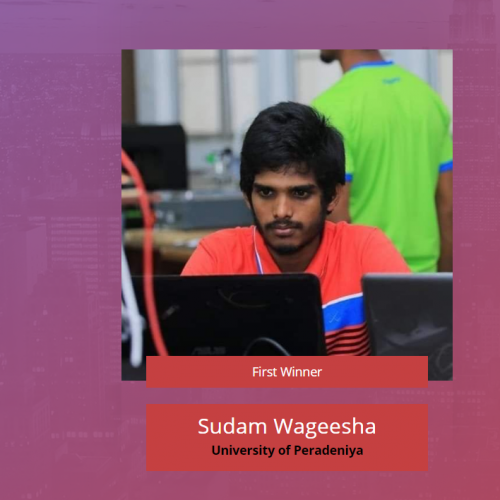 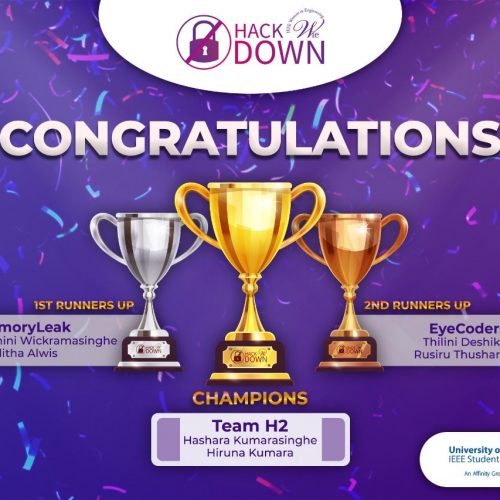 Second runners up in HackDown 2020 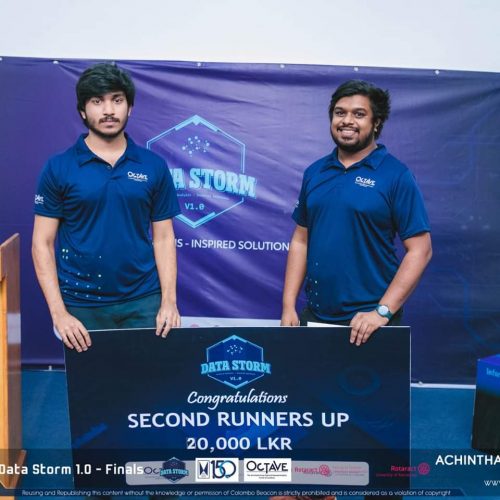