Team InterGreat, a group of second-year students of the Faculty of Engineering, University of Peradeniya (UoP) has been the winner surpassing around 300 teams at MoraXtreme 4.0 which was held on the 12th of October 2019. The team consisted of Rahal Nanayakkara , Praveen Danajaya  and Parditha Alwis  from Departments of Electrical & Electronic Engineering and Computer Engineering from UoP. Also, team biteCode : Suren Sritharan, Gihan  Jayathilaka and Harshana Sumedha, final year students of the Department of Computer Engineering, UoP has secured 4th place at the same competition.

MoraXtreme 4.0 which was organized by the IEEE Student Branch of University of Moratuwa had around 300 teams in the initial round, from which 150 teams were filtered out for the final round after 6 hours of online coding.

The final round, which lasted for 12 hours of extreme coding came to end with University of Peradeniya Undergraduates marking their spot at the top of the leading board. 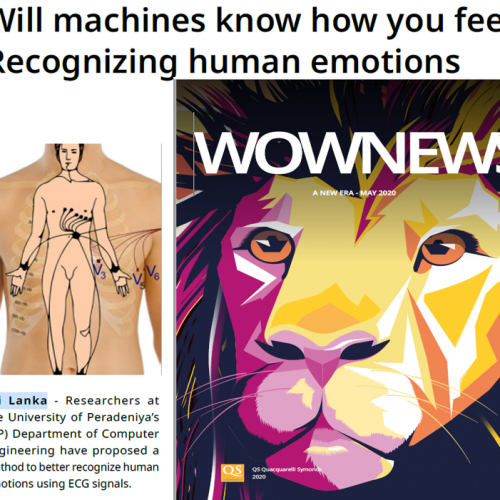 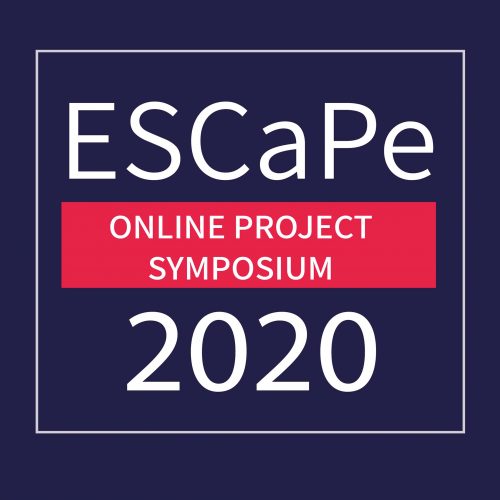 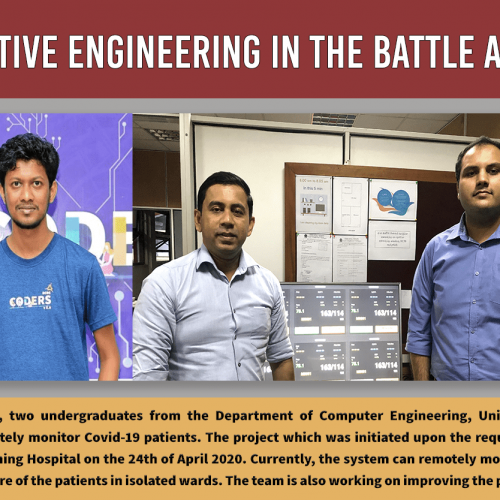 Innovative Engineering, in the battle against COVID-19